The Pharaoh has died. Chaos rules the land. Gods and Goddesses choose their champions to face the trials of the gods and become the next rightful Pharaoh.

Which deity do you follow? Answer a series of questions to choose a god or goddess that matches your personality. Explore a system of dungeons and temples that are randomized each playthrough, so no two playthroughs are the same. Fight enemies that are based on how far you've gotten in the dungeon system, using skills granted by the gods themselves. Jump, run, throw, dodge, explore and think your way through a maze of switches, puzzles, traps, and riddles, while working towards becoming the new pharaoh.

True Active Time Battle, where enemies will attack you if you take too long to think about your actions!

Randomized dungeons - high replay value, since each playthrough will be different.

Unique puzzles and mechanics in each map, custom made for this special project.

Skill slot system - change your available skills, based on the equipped blessings from the gods.

6 different playable characters, each with unique play-styles and progressions.

Hours worth of dungeons to explore and replay.

thank you! I hope you enjoy 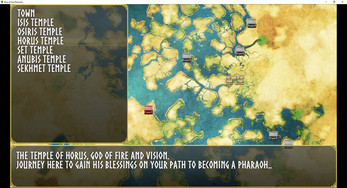 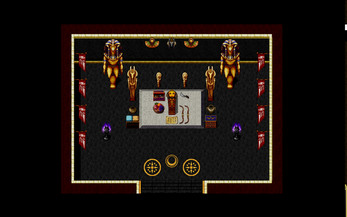 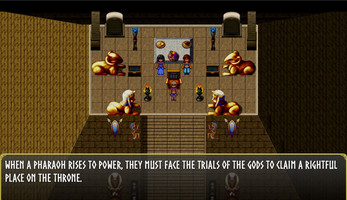 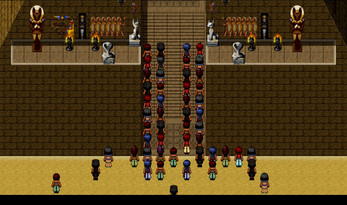 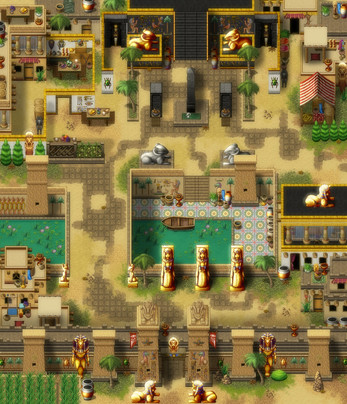